After reading, researching, and thinking for a while now, I have come to the conclusion that it's now safe to move all resources, mission-critical systems, and highly sensitive data to the cloud. Also, a lot of this is due to the pandemic which is ongoing throughout the world that has pushed enterprises to the point of making it a requirement.

According to the study done by Cloud Security Alliance, just about seventy percent of enterprises have moved or are in the phases of moving mission-critical systems to the cloud. The research has also shown about sixty percent are worried about the move of sensitive data with another sixty percent having security concerns.

As for reality, I can justify their concerns about security and the concerns for their sensitive data. The cloud, for the last few years now, has been proven to be more secure capabilities of most on-premises systems. This was accomplished by security firms focusing on the explosion of cloud technologies and spending the majority of their research and development dollars there, instead of them being spent on-premises security systems.

At the same time, security comes directly from the skills of enterprises security teams’ skills and abilities. This includes the level of talent, using the proper security systems, implementation of those systems, and plans for migrating exploits and vulnerabilities when they arise. You always need to remember, nothing is 100% secure.

With that being said, you are way more likely to have a better data security system in the public cloud than in your own data center. Take Microsoft as an example.They have full PCI and HIPPA compliance, millions of dollars each year spent for security systems to keep their cloud secure, they hire the best of the best security auditors and researchers, and more can be said. I forgot to mention one more reason, you gain access to state of the art systems.

So, allow me to ask. Why is there sudden interest in moving sensitive data and mission-critical systems to the cloud? The pandemic which we're experiencing is the answer.

First, the pandemic has exposed major issues with data security and data access for the on-premises systems. In some cases, people could not gain access into the data centers, outages needed to be fixed remotely, for which some issues (like a failure of a hard drive) is impossible.

I think that this major migration has a big silver lining to it. With most enterprises being skeptical of the effectiveness of the cloud-based security. As for the data which the study shows, more than half of those who are charged with moving data to the public cloud are nervous about it.

We definitely pass the point of questioning if the cloud is or isn't more secure than on-premises systems. Organizations still may have major political struggles around using the cloud for critical data, but the evidence – from cybersecurity researchers and auditors – shows that it is a way better platform for data. The majority of these reasons are obvious to me, at least, but convincing other people the same could be harder. 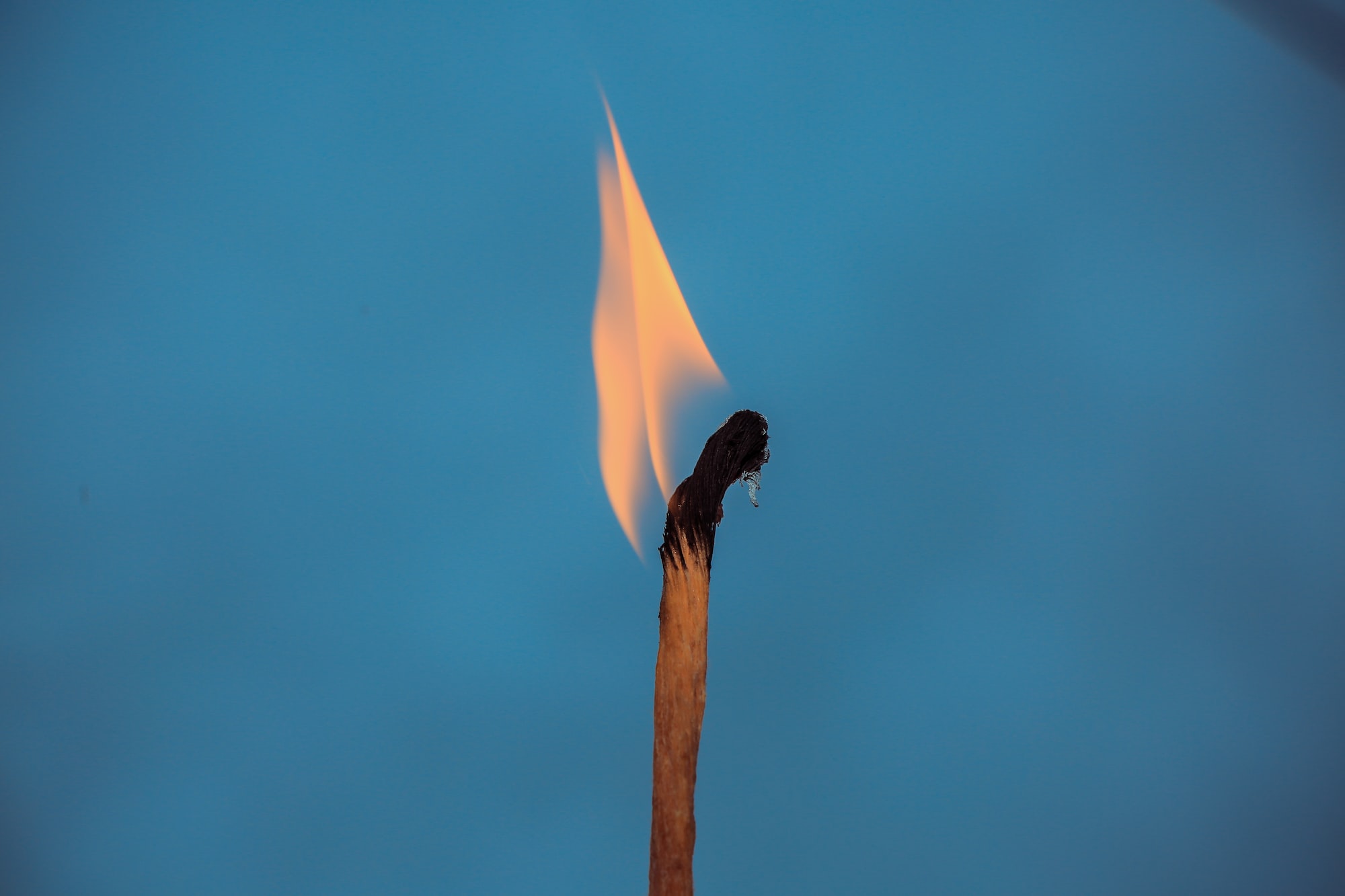 Client-Serverless is the new 4th Generation of the Application Model 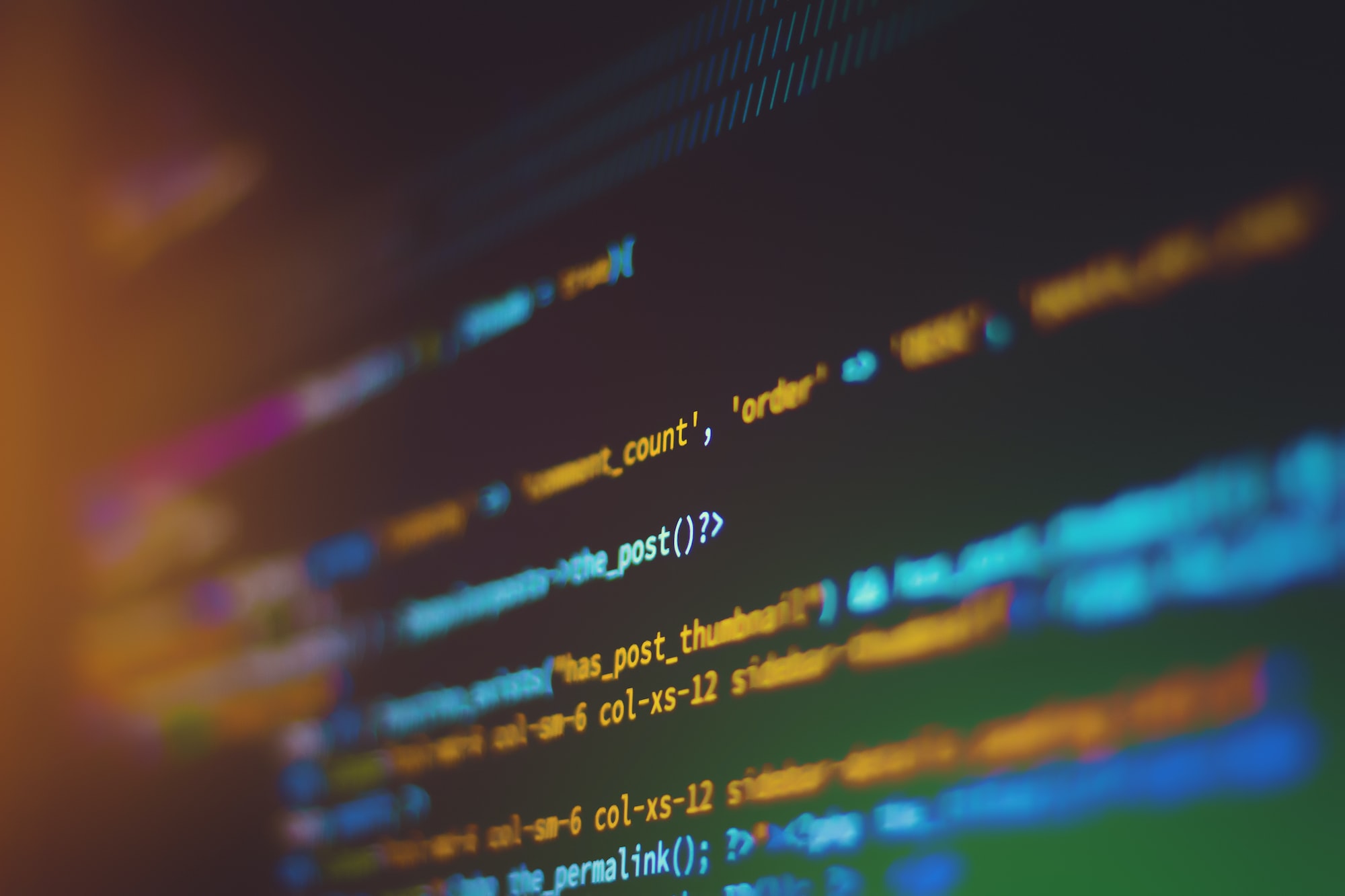